Ectopic Pregnancy: What Is the Best Treatment – Medication or Surgery? 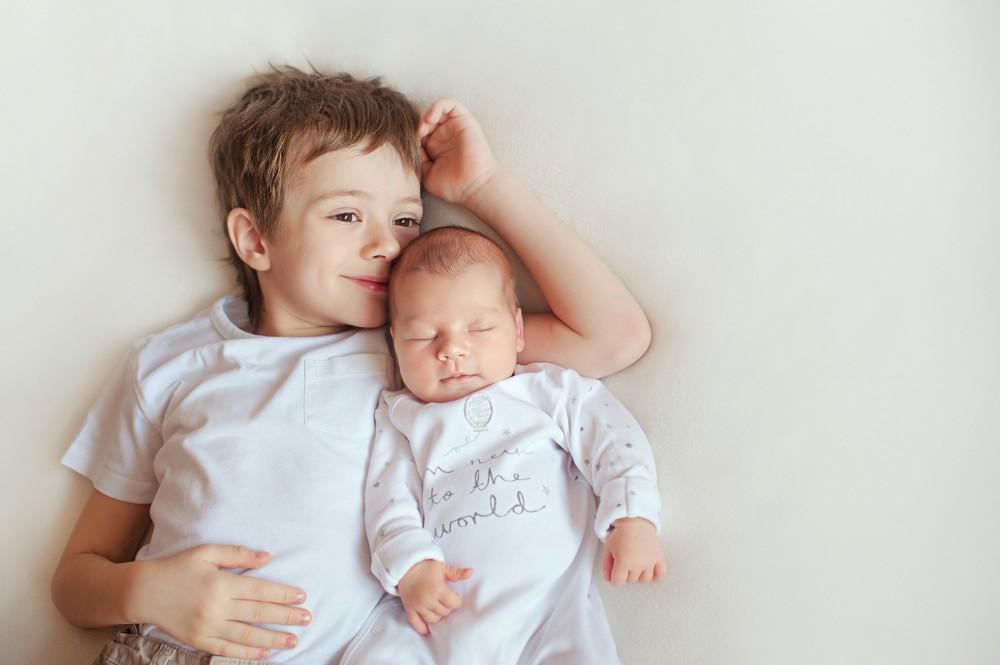 Any pregnancy which grows outside of the uterine cavity, where it shouldn’t grow, is called an Ectopic Pregnancy. The most common place an ectopic pregnancy can grow is within the fallopian tube. Because the tube cannot expand adequately and will eventually rupture open and cause bleeding, it needs to be dissolved by proper medication or removed surgically.

Methotrexate is the medication used to dissolve the ectopic, and under the right circumstances, it has the advantage of avoiding invasive laparoscopic surgery. It is safe, appropriate, and very effective for healthy women with un-ruptured smaller pregnancies. Often, a single injection is enough to effectively dissolve the ectopic. HCG, the hormone of pregnancy, is monitored serially in the blood until it reaches non-pregnant levels, indicating the ectopic has totally dissolved. If the levels don’t fall appropriately, a second dose may be needed. In the low doses used, Methotrexate is usually extremely safe.

Laparoscopic removal of an ectopic pregnancy is very effective and is often necessary for larger gestations, especially when a heartbeat is noted on sonogram. Often the tube can be salvaged by opening it and removing the pregnancy, but often the entire fallopian tube containing the pregnancy may need removal. HCG levels are also monitored afterwards to make sure that no tissue was left behind.

It is extremely important to exclude the possibility of an ectopic pregnancy in patients who are at high risk as early as possible before it ruptures. If the ectopic is treated early enough, whether by medication or surgery, the fallopian tube can often be saved.

Do any ectopic pregnancies survive to term and grow into a “baby”?

Pregnancies implanted in ovaries and tubes cannot survive because there is no room for the embryo to grow. Eventually it will cause the tube or ovary to rupture open and potentially cause life threatening internal bleeding to the mother. To my knowledge the longest an ectopic pregnancy has grown before causing major problems was four months; this is far too early to survive. Rarely, a pregnancy can implant inside the abdomen, attaching to various organs and grow to yield a live birth. These rare pregnancies can be very dangerous to patients due to the placenta (afterbirth) imbedding into the organ it attaches to resulting in significant bleeding and damage.