Family planning has been considered one of the United States greatest public health achievements in the 20th Century. Contraception use has been shown to contribute to birth spacing, lower infant mortality risk and to reduce the number of pregnancy terminations. It also significantly lowers maternal mortality/morbidity associated with unintended pregnancy. The positive economic impact birth control offers individuals and society has been well described. Currently in the US, more than $12.5 billion dollars of government expenditures are used per year as a result of unintended pregnancy.

As of 2011, approximately 45% of all pregnancies are unintended in the United States. Rates of unintended pregnancy and abortion are among the highest in the developed world. Those at highest risk are women of low socioeconomic status as well as younger (ages 18–24), cohabiting, and minority women. Increasing access and different contraception options to decrease the overall incidence of unintended pregnancy is a solid strategy to improve our country’s overall health and economic future.

The following article is a compilation of different forms of contraception and updates on each of the different methods.

Female sterilization is one of the most used forms of contraception worldwide. There are several surgical techniques with relatively similar efficacy; 10 year cumulative failure rate of less than 2%. All techniques interrupt the patency of the Fallopian tube, in that way avoiding fertilization of the oocyte. Partial or complete salpingectomy, electrocoagulation, mechanical devices (silicone rubber band, spring-loaded clip, titanium clip) and hysteroscopic tubal occlusion are all different sterilization techniques.

Recent literature has found that many high-grade serous ovarian carcinomas actually arise from the epithelium of the distal fallopian tube. This is consistent with a pronounced decrease in ovarian cancer by 13% to 41% with most bilateral tubal ligation techniques. According to the new guidelines of the American Cancer Society and the American College of Obstetricians and Gynecologist prophylactic bilateral total salpingectomy should be considered as a preventive strategy for average-risk women who have completed their reproductive desire. By this technique ovarian cancer risk has been projected to decrease approximately by 42% – 78%.

There are currently two main types of LARCs are available in the United States: 1) Intrauterine devices (IUDs) and 2) the etonogestrel single-rod implant.

Intrauterine devices are also divided in two groups depending on mechanism of action, hormone releasing vs copper-containing. The copper-containing IUD prevents fertilization through inhibition of sperm migration and viability. Levonorgestrel- releasing IUDs prevent fertilization by causing a profound change in the amount and viscosity of cervical mucus making it impenetrable to sperm. It is important to note that IUDs do not disrupt pregnancies and are not abortifacients.

The contraceptive implant is a single rod with an ethylene vinyl copolymer skin that allows for controlled release of etonogestrel over 3 years. Primary mechanism of action is suppression of ovulation. It is currently the most effective method of reversible contraception with a typical-use pregnancy rate of 0.05%.

New formulations of hormone-releasing IUDs have been introduced into the market including two smaller and narrower inserters for nulliparous or low parity women.

The greatest update is the national effort in increasing availability and decreasing misconceptions and fears of all forms of LARCs. The unintended pregnancy rate has decreased significantly from 51% in 2008 to 45% in 2011. This decrease is mostly attributed to the use of highly effective long-acting methods, particularly IUDs that have increased use from 4% in 2007 to 12% in 2012.  ACOG is also promoting immediate postpartum use (before hospital discharge) to potentially decrease unintended and short-interval pregnancies.

There are currently two different progestin-only formulations (excluding LARCs); depot medroxyprogesterone acetate (DMPA) an IM injection every 3 months and the progestin-only daily pill. Their main method of action is to inhibit ovulation and increase cervical mucus.

The use of DMPA is associated with a decrease in bone mineral density. This was cause for alarm and an FDA “black box” warning in 2004. It has since been determined that this decrease is most rapid in the first 2 years of use and mostly reversible once discontinued. There is no evidence this decrease in density causes osteoporosis or increases the risk of fracture. At this time DMPA use should only be used with caution in women with coexisting conditions (chronic steroid use, renal disease or malabsorption). For the rest of the population, DMPA can be used for more than two years without a need for routine bone density evaluations. Regular exercise, smoking cessation, and age-appropriate calcium and vitamin D intake should be encouraged for all women.

Although very effective with perfect use, typical use has a significant failure rate of up to 9%. It is for this reason that LARCs are considered superior. Despite the increased failure rate, OCPs have a number of non-contraceptive benefits important to mention. They decrease menstrual bleeding, dysmenorrhea, acne, menstrual headaches and endometriosis-related symptoms among other effects. Of note, OCPs have shown a significant decrease in ovarian and endometrial cancers. Women who use OCPs for 10 or more years show a reduction in ovarian cancer incidence of more than 50%. Shorter use does not have as large a benefit but has one none the less.

Multiple barrier forms of contraception and spermicides are available on the market. Latex condoms are the most common, but a female condom, sponge, and other spermicides are also used. The barrier forms have the added benefit of protecting against sexually transmitted infections as well as pregnancy. They are also available without the need for an office visit or consultation with any health professional. Their mechanism of action is to prevent sperm migration into the uterus and in this way avoid fertilization.

Several different types of condoms are currently on the market. Polyurethane and other non-latex male condoms have an increased incidence of breakage and slippage compared to latex condoms. Their protection are inferior to that of latex condoms. Lambskin condoms do not protect against HIV infection.

Natural Family planning is also a form of contraception. It is widely used and it is estimated that most women have used it (particularly withdrawal) at some point in their reproductive lives. They are appropriate methods for couples who are willing to accept a higher rate of contraceptive failure. It is also important to inform patients that they do not protect against sexually transmitted disease. It is essential to also distinguish the large difference of typical vs perfect use in NFP. With typical use it is estimated up to 25% of women will become pregnant (vs 85% with no contraception) with all NFP use. A perfect use of coitus interruptus has a failure rate of 4%, typical use 22%.

That being said advocates of NFP consistently view them as to be beneficial to couples’ self-knowledge, their relationship, and satisfaction with frequency of sexual intercourse.

Oral emergency contraception works by delaying ovulation and therefore decreasing chances of fertilization. The copper IUD prevents fertilization by affecting sperm viability and function. It also may affect the oocyte and the endometrium.

Recent evidence indicates that levonorgestrel and ulipristal acetate (antiprogestin) may be less effective in women who are overweight and especially obese. The cooper IUD is the most effect form of emergency contraceptive with no change with patient habitus and has the added benefit to continue long-term contraception.

Compared to tubal ligation, vasectomy is generally safer, more effective, less expensive and can be performed under local anesthesia.  It consists in surgically interrupting the vas deferens bilaterally through a small scrotal incision. It is highly effective with a failure rate of <1%. Azoospermia has a 3-4 month delay. Vasectomy does not increase risk of prostate/testicular cancer or cardiovascular disease.

As physicians, especially in primary care and gynecology, contraception should always be a part of a routine visit. We should engage patients in respectful conversations about their pregnancy intentions and discuss the range of contraceptive methods. Hopefully male contraception also advances to have further options in this crucial public heath goal to decrease unintended pregnancies.

Update: As many may have seen on the general news a new study from Denmark has recently been published in the New England Journal of Medicine claiming hormonal contraception increases women’s risk for breast cancer up to 20%. This of course has been causing alarm in the general public.

We must be prepared to ease our patients with this new information. Clearly more research is needed to explain this correlation. The overall benefits of hormonal contraception is well described and when used in a young population have very little risks.  Other forms of contraception may be considered in patients over 35 with high risk of breast cancer. 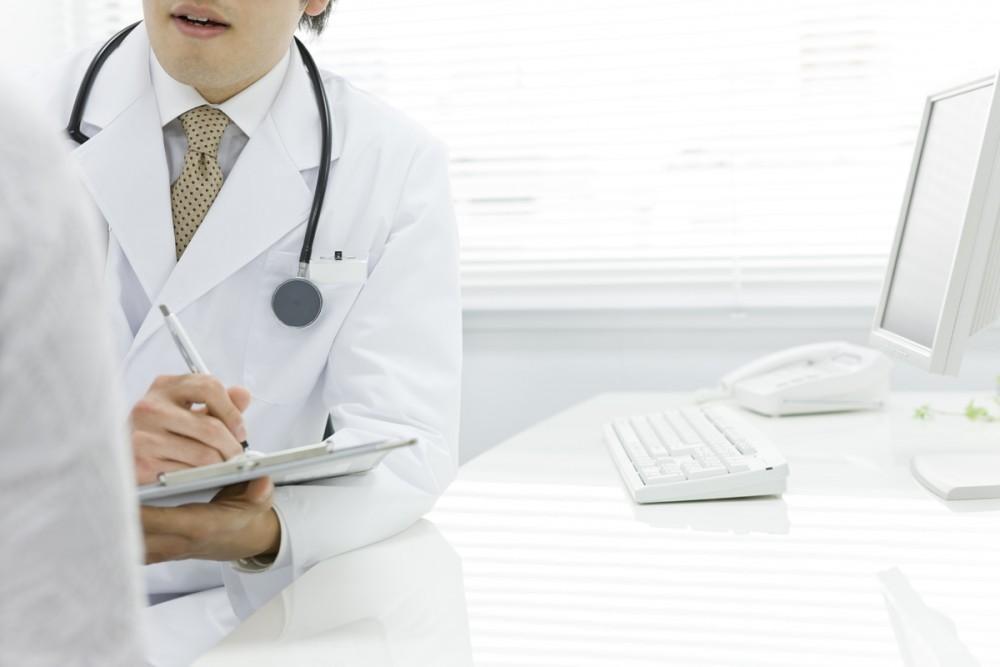